The Competition Act enacted in 2002 forms the foundation of the law in India, the statutory regulator is Competition Commission of India which conducts both regulation and enforcement of the law.

The law restricts anti-competitive agreements, cartels and abuse of dominance. On the regulatory side, approval from Competition Commission of India for mergers and combinations is mandatory subject to sectoral financial thresholds. The regulator also oversees mergers, bidding and public procurement, commercial agreements, such as distributor or agency agreements, joint ventures, cooperation agreements, licensing agreements etc.

On the issue of enforcement, the major areas of focus includes cartels and anti-trust investigations and abuse of dominant position, the Competition Commission of India initiates investigation, prosecutes and imposes fines; the amount of fine is dependent on the turnover, potentially exposing the companies to substantial amounts in fines. The firm also represents its clients before the Appellate Tribunal i.e. National Company Law Appellate Tribunal as well as Supreme Court of India.

Another aspect which is material in Indian context is the regulatory overlap and discord with other regulators on regulation of mergers or combinations in sectors which are already regulated by sectoral regulators. 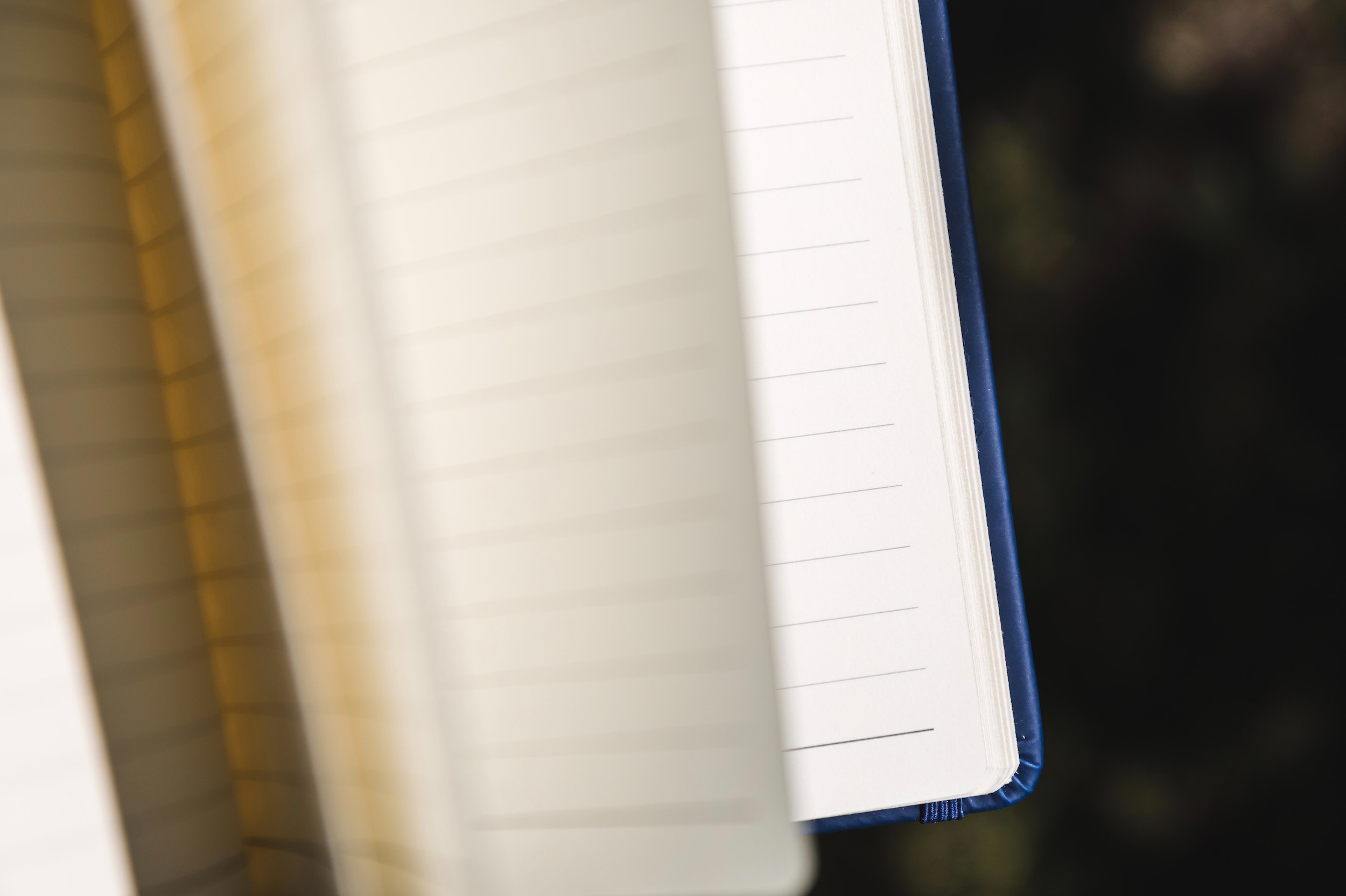