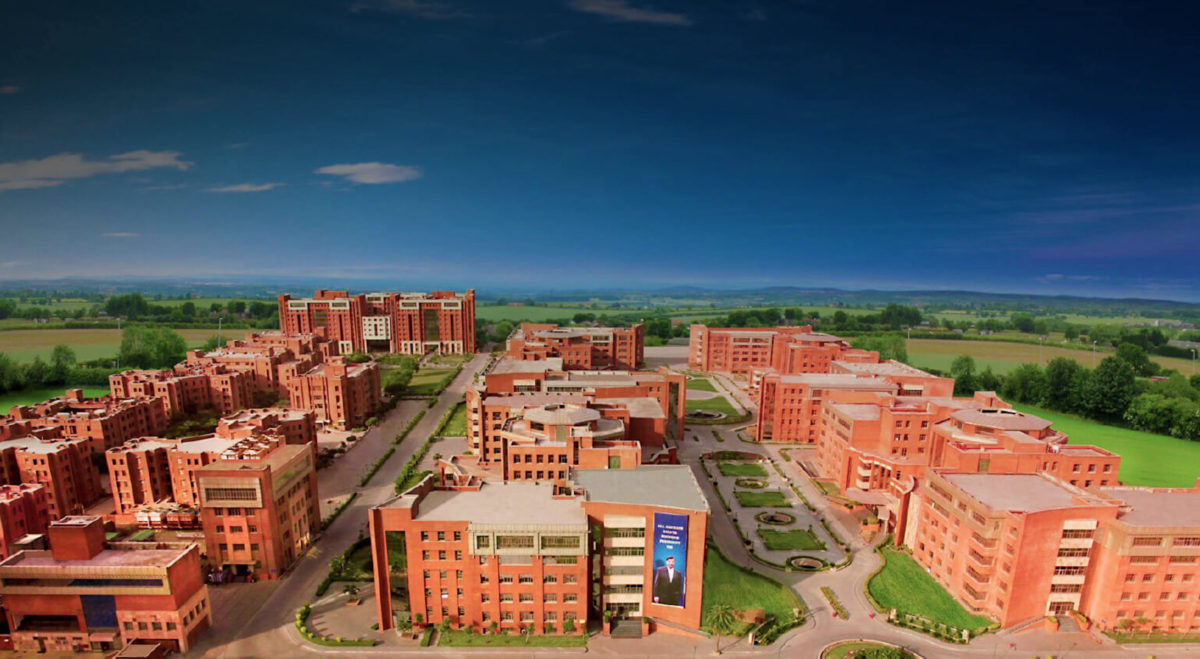 Curare Legal was proud to be invited by Amity Institute of Forensic Science to deliver a talk on “Brief analysis of proceedings before Criminal Courts in India – Forensic expert’s perspective”.

Mr. Niket has been retained by law firms as “Of counsel” to appear and represent its clients in matters before Constitutional Courts.

In the webinar, various aspects of Indian Evidence Act were discussed . The seminar began with introduction to the criminal justice system in India and thereafter, the participants were apprised about various stages of a criminal proceeding.

The discussion thereafter focussed on various aspects of Indian Evidence Act, including expert opinion, primary and secondary evidence, method and manner of proving documents, stages of recording evidence and Judge’s power during recording of evidence.

The talk ended with Q&A session with the participants.

The webinar can be accessed here.