The highly specialised practice of the firm is lead by a skilled team of lawyers having significant exposure in the Food and Beverages sector. The team acts in active coordination with Intellectual Property, Mergers & Acquisitions, Labour & Employment and Regulatory & Public Policy to provide support to the clients from the sector.

We frequently advise our clients from the Food and Beverages sector. The firm has vast experience and extensive knowledge of the regulatory framework dealing with food industry including adulteration legislation.
The statutory regulator is the Food Safety and Standards Authority of India under the Food Safety and Standards Act, 2006 as well as the Ministry of Food Processing Industries, Government of India. We advise on the laws/regulations which mandate standards regarding food, food additives, colours, preservatives and its labelling.

Other than the FSS Act, 2006, the firm has also represented its client in proceedings under the (now repealed) Prevention of Food Adulteration Act (PFA), 1954 and Rules.

The food processing industries has been rapidly growing in India. With establishment of specialized food parks, based on the special policy and initiatives. The sector has been opened up for investment and the firm advises on FDI in the sector. The firm assists in establishing units in the food parks as well as in the Special Economic Zone (SEZ).

The firm advises on Corporate taxation as well as on customs duty including taxation related aspects in the Special Economic Zone (SEZ).

The firm also advises on compliances for import and export of food products under the Prevention of Food Adulteration Rules and the Packaged Commodities Rules. 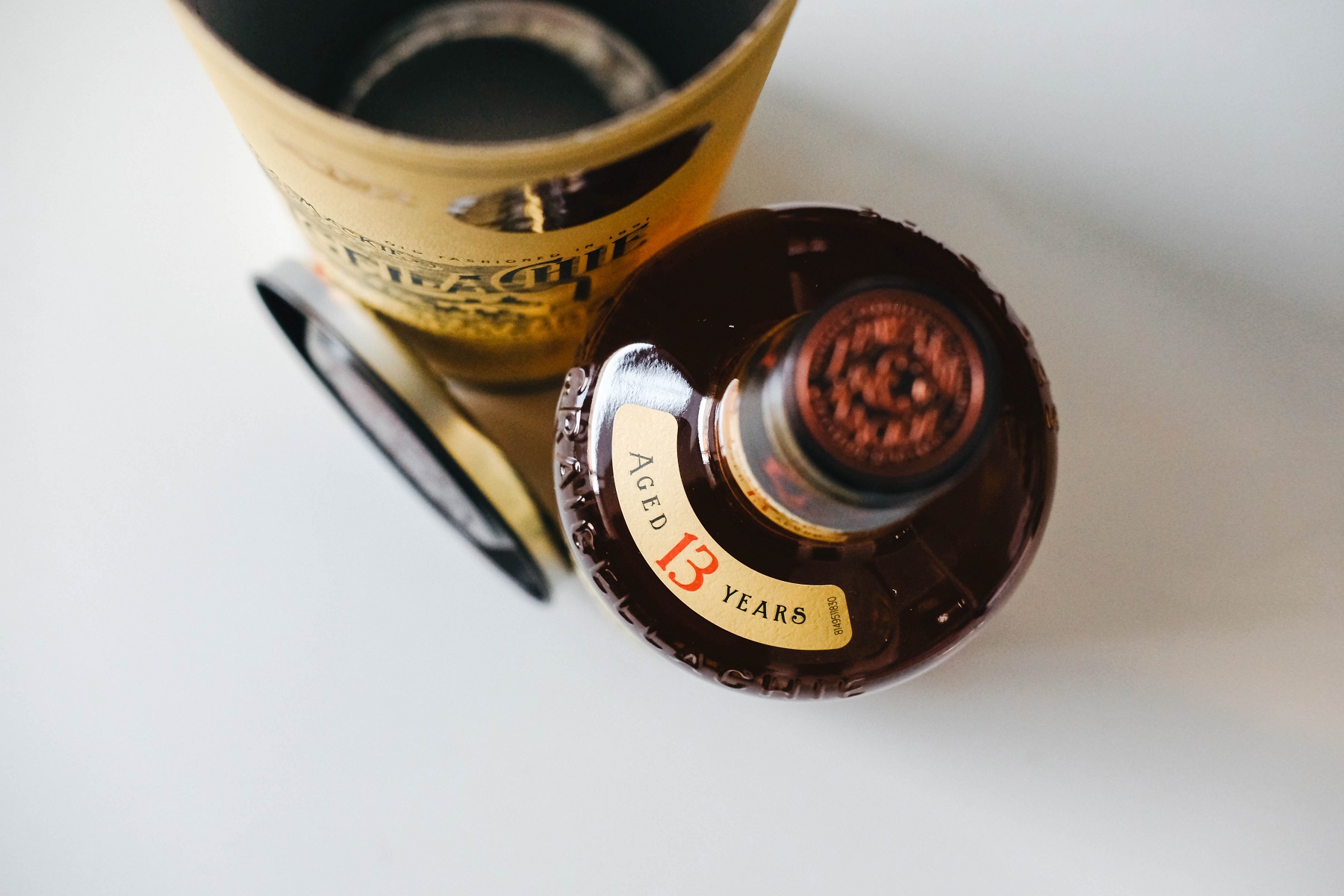