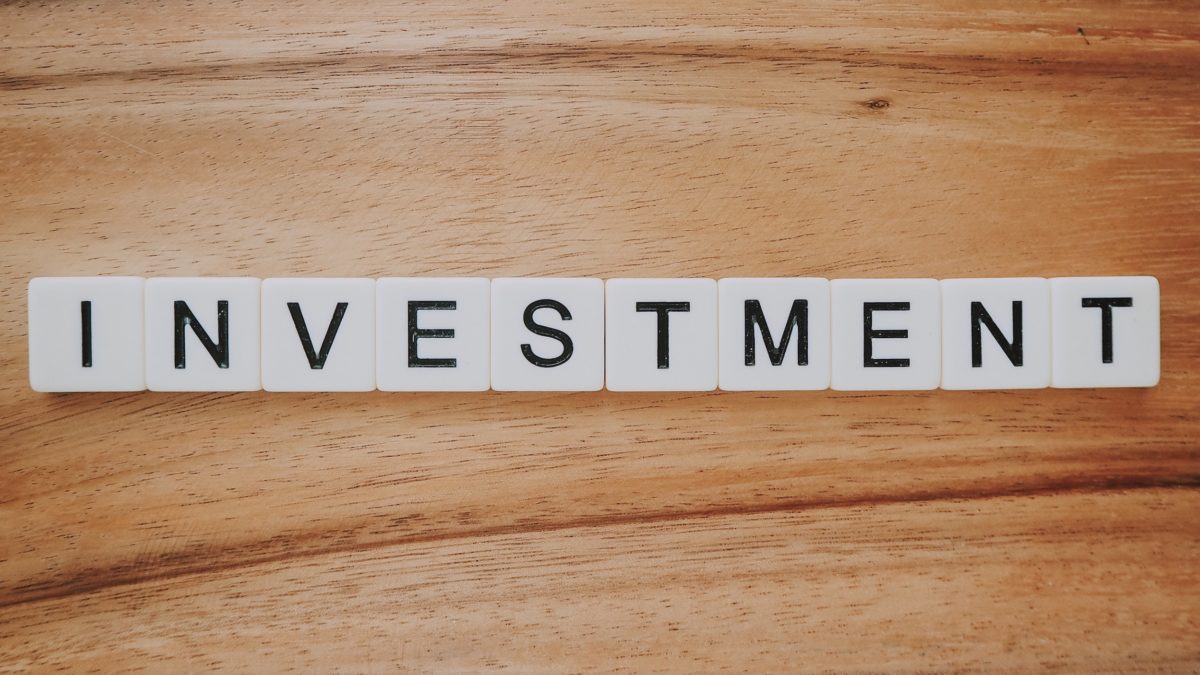 The recent news[1] about winding up of mutual fund schemes by Franklin Templeton Mutual Fund during the present situation[2] led to nervousness amongst regular investors of mutual fund. While no doubt the Mutual Fund companies promptly issued press releases assuring the liquidity and standing of their schemes, it left the investors grappling with questions about the repercussions especially when the mutual funds are wound down and its outcome especially on their investments.

Consequently, this has also led to the questions being raised as to the legislative and regulatory framework which govern mutual funds and whether necessary measures for investor protection has been incorporated in the framework. The questions as to the powers and responsibilities of the Asset Management Companies, the Trustee Company as well as the Trust are also being raised.

The winding up of an open ended Mutual Fund can be initiated under regulation 39 (2) of the Mutual Fund Regulations by either the decision of the Trustees or by the order of SEBI or by 75% of the unit holders passing a resolution for winding up of the scheme.

The distribution of the proceeds of the scheme would be conducted after discharge of dues and liabilities of the scheme and also towards the expenses incurred in winding up the scheme.

After completion of the process, the trustee or other person empowered to wind up the scheme would report the outcome of the winding up process to SEBI as well as to the unitholders and only after the approval of the SEBI, the scheme would cease to exist.

The overall negative market and investor sentiment was compounded by the news of Franklin Templeton Mutual Fund winding up six of its “open-ended” debt funds, it is incumbent upon to the unitholders and SEBI to exercise its powers and maintain necessary oversight on the winding up process in the interest of unitholders and mutual fund industry as a whole.