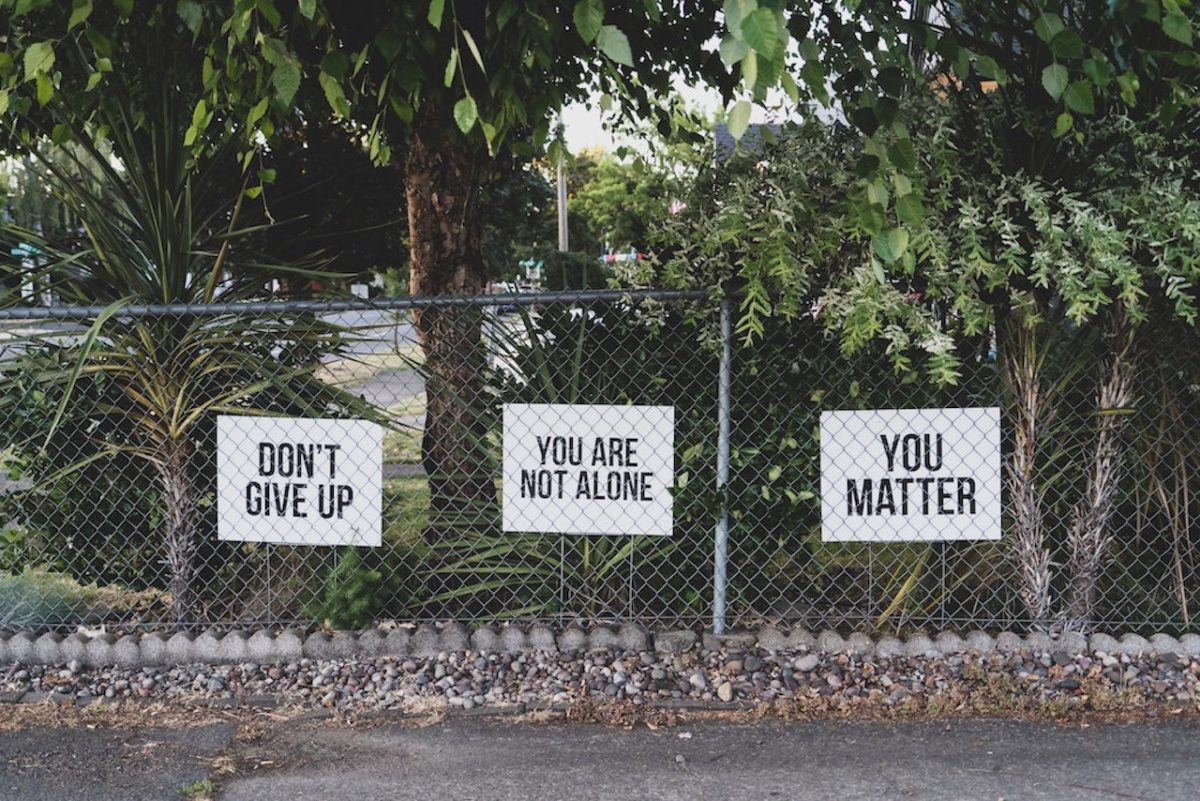 The definition given by the Oxford Dictionary is ‘the action of killing oneself intentionally‘.1

This would mean when someone kills themselves with knowledge that the act would either cause them bodily harm or would die. For an act done intentionally how can anybody else be held responsible. This directly brings into question the validity of suicide notes, written by a person committing suicide (a person who is not in the right frame of mind as per research). When a person commits suicide it begins the gruesome process of investigation against the person named in the Suicide Note who, in certain cases, probably may not have known even what his/her fault was.

What is the state of mind of a person committing suicide?

A website of the U.S. national Library of medicine states, “Suicide and suicidal behaviors usually occur in people with one or more of the following:

People who try to commit suicide are often trying to get away from a life situation that seems impossible to deal with. Many who make a suicide attempt are seeking relief from:

Suicidal behaviors may occur when there is a situation or event that the person finds overwhelming, such as:

In India the data published by NCRB for the year 2012 which discussed the causes of Suicide and came to the following conclusion:

‘Family problems’ and ‘illness’, accounting for 25.6% and 20.8% respectively, were the major causes of suicides among the specified causes. ‘Drug abuse/addiction’ (3.3%), ‘love affairs’ (3.2%), ‘bankruptcy or sudden change in economic status’ (2.0%), ‘poverty’ (1.9%) and ‘dowry dispute’ (1.6%) were the other causes of suicides. Suicides due to ‘drug abuse/ addiction’, has shown an increasing trend while ‘failure in examination’,

The above stated research clearly elucidates that the person is unlikely in a normal state of mind to ever commit or attempt to commit suicide. It has been observed that a person would not take such a drastic step of killing himself/herself without any underlying medical/mental/societal/familial cause.

Also at times when certain people go through stress from all sides for example, work life stress, stress in relationship, other problems in life, they may tend to hold one person responsible for the condition and commit suicide, which is absolutely unfair on the person named, this also reflects on the person’s incapacity to give a valid dying declaration.

The question which arises is can a suicide note be termed to be a valid Dying declaration for the Police/Investigating Authorities to act upon. The element of admissibility of such a dying declaration was considered by the Hon’ble Supreme Court of India in Sharad Birdhi Chand Sarda vs State Of Maharashtra2

“2:1. The Indian law on the question of the nature and scope of dying declaration has made a distinct departure from the English law where only the statement which directly relate to the cause of death are admissible. The second part of cl.(1) of s.32, viz, “the circumstances of the transaction which resulted in his death, in cases in which the cause of that person’s death comes into question” is not to be found in the English Law. [107F-G]

2:2. From a review of the various authorities of the Courts and the clear language of s.32(1) of Evidence Act, the following propositions emerge: [108F]

(1) Section 32 is an exception to the rule of hearsay and makes admissible the statement of a person who dies. whether the death is a homicide or a suicide, provided the statement relates to the cause of death, or relates to circumstances leading to the death. In this respect, Indian Evidence Act, in view of the peculiar conditions of our society and the diverse nature and character of our people, has thought it necessary to widen the sphere of s.32 to avoid injustice. [108G-H]…”

One of the vital conditions for acceptability of dying declaration is a sound mental condition of the person writing or dictating a dying declaration. It has been held by the Hon’ble Supreme Court in ‘Laxmi v. Om Prakash & Ors., AIR 2001 SC 2383,” that if the court finds that the capacity of the maker of the statement to narrate the facts was impaired, or if the court entertains grave doubts regarding whether the deceased was in a fit physical and mental state to make such a statement, then the court may, in the absence of corroborating evidence lending assurance to the contents of the declaration, refuse to act upon it’ .3

What constitutes abetment to suicide?

Before understanding what constitutes abetment to suicide, it is important to understand Section 306 of the Indian Penal Code.

“Abetment of suicide- If any person commits suicide, whoever abets the commission of such suicide, shall be punished with imprisonment of either description for a term which may extend to ten years, and shall also be liable to fine.”

It is also important to note that abetment to suicide is a cognizable, non bailable and non compoundable offence. This means that the person named in the Suicide Note is implicated in a manner which leaves him/her with no other alternative than to be harassed by the Police/Investigating Authorities or else suffer pre charge/pre trial incarceration. Also there is a possibility of opening up floodgates of corruption by the Investigating officer who may try to make money in the guise of investigation.

While proper investigation and participation in investigation by persons who may be suspected to be involved(including the person named in a suicide note) is crucial in the investigative process, considering the circumstances and reasons leading to such suicides, the persons named should not unnecessarily go through incarceration, it is suggested that the same can be taken care of by amending the current provisions of abetment and making the offence bailable instead of non-bailable and thereby not only facilitating smoother investigation but also reducing the burden on courts and prevent unnecessary harassment or running for Anticipatory Bail.

It is further suggested that investigation of a suicide case be conducted with the mandatory assistance of a qualified forensic psychologist which would ensure that the right cause of suicide (with and without the aid of Suicide note) is detected at the earliest.

The content of this article is intended to provide a general guide to the subject matter. Specialist advice should be sought about your specific circumstances.