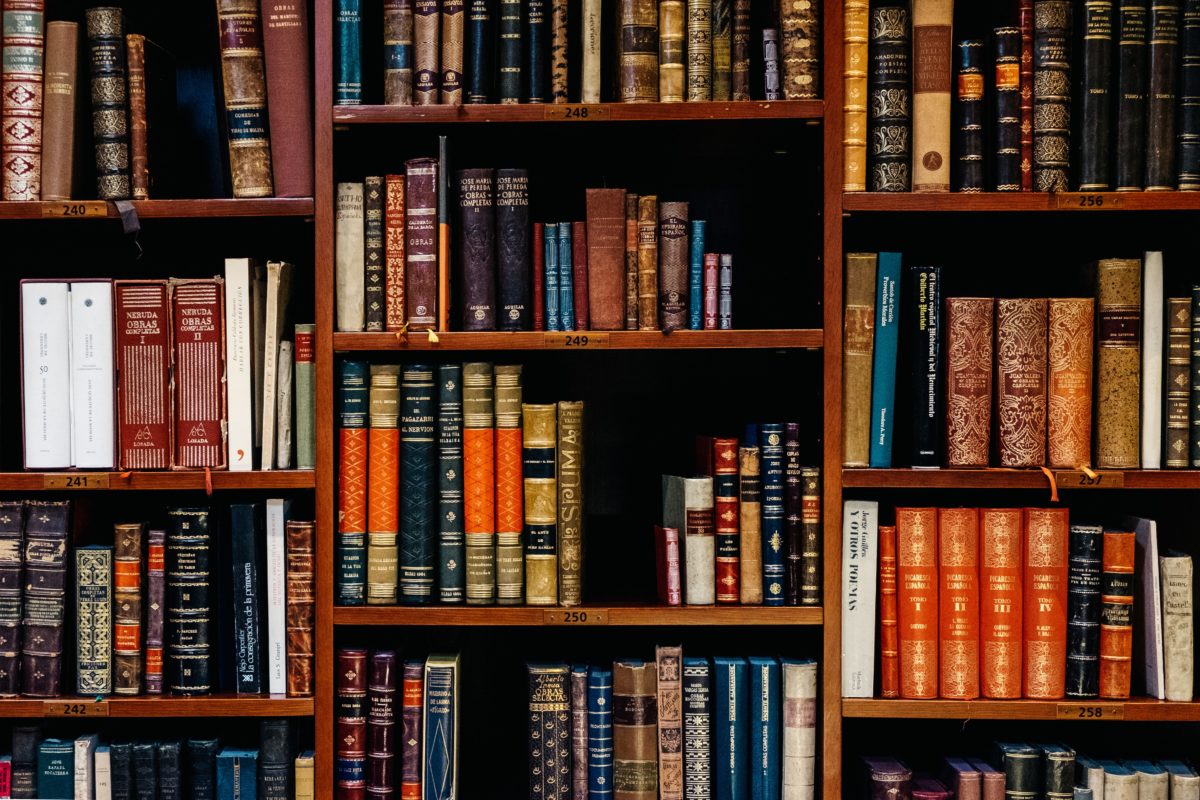 s. Lately, there has been a lot of confusion on what the Territorial Jurisdiction would be in cases of complaints u/s 138 of the Negotiable Instruments Act, 1881 (hereinafter referred to as the NI Act, 1881). With matters being transferred to different Courts after the Judgment of the Hon’ble Supreme Court in Dasrath Rupsingh Rathod vs. State of Maharashtra &Anr.(Crl. Appeal No. 2287 of 2009), there has been lot of confusion as to what the jurisdiction would be in cases covered u/s 138 of the NI Act, 1881.

Section 142 of the Negotiable Instrument Act, reads as under:

“142 Cognizance of offences. —Notwithstanding anything contained in the Code of Criminal Procedure, 1973 (2 of 1974)—

(a)  no court shall take cognizance of any offence punishable under section 138 except upon a complaint, in writing, made by the payee or, as the case may be, the holder in due course of the cheque;

(b)  such complaint is made within one month of the date on which the cause of action arises under clause (c) of the proviso to section 138:  24  [Provided that the cognizance of a complaint may be taken by the Court after the prescribed period, if the complainant satisfies the Court that he had sufficient cause for not making a complaint within such period.]

(c)  no Court inferior to that of a Metropolitan Magistrate or a Judicial Magistrate of the first class shall try any offence punishable under section 138.”

Prior of the Dasrath Rupsingh Rathod(supra), the question of Territorial Jurisdiction was considered by the Hon’ble Supreme Court in K. Bhaskaran vs. SankaranVaidhyanBalan&Anr. AIR 1999 SC   3762  wherein the Hon’ble Supreme Court after duly considering Sections 177, 178 & 179 of the Criminal Procedure Code, held that the Territorial Jurisdiction in cases of Section 138 of the NI Act, could be made out on 5 considerations, which are as follows:

Thereafter, the Hon’ble Supreme Court in the case of Dasrath Rupsingh Rathod(supra) changed the concept of Territorial Jurisdiction for dishonor of cheques and limited it only to those Courts, within whose local jurisdiction the offence was committed, i.e., where the cheque is dishonored by the bank on which it is drawn. However, the only rider was for those cases where, post the summoning and appearance of the alleged accused, the recording of evidence had commenced as envisaged in Section 145(2) of the NI Act, 1881.

Fairly so, however, what was not foreseen was the amount of confusion that it would cause and the amount of inconvenience of the complainant since firstly the intent was to ensure that the persons who write the cheque honor the same which is important in ensuring smooth business transactions and to facilitate trade and commerce.

Post the Judgment of the Hon’ble Supreme Court, in compliance of the Judgment complaints were returned by Courts to be presented before Courts with appropriate jurisdiction, thereby causing unnecessary trouble to the complainants.

Recently, an Ordinance has been enacted, ‘The Negotiable Instruments (Amendment) Ordinance, 2015‘(hereinafter referred to as ‘The Ordinance’) inter aliado away with the confusion on jurisdiction, wherein an amendment has been made to Section 142 of the NI Act, 1881. Relevant portion of the Ordinance is as under:

“3. In the principal Act, section 142 shall be numbered as sub-section (1) thereof and aftersub-section (1) as so numbered, the following sub-section shall be inserted, namely:— “(2) The offence under section 138 shall be inquired into and tried only by a court within whose local jurisdiction,— (a) if the cheque is delivered for collection through an account, the branch of the bank where the payee or holder in due course, as the case may be, maintains the account, is situated; or

(b) if the cheque is presented for payment by the payee or holder in due course otherwise through an account, the branch of the drawee bank where the drawer maintains the account, is situated.

(2) Notwithstanding anything contained in sub-section (2) of section 142 or sub-section (1), where the payee or the holder in due course, as the case may be, has filed a complaint against the drawer of a cheque in the court having jurisdiction under sub-section(2) of section 142 or the case has been transferred to that court under sub-section (1), and such complaint is pending in that court, all subsequent complaints arising out of section 138 against the same drawer shall be filed before the same court irrespective of whether those cheques were delivered for collection or presented for payment within the territorial jurisdiction of that court.

(3) If, on the date of the commencement of the Negotiable Instruments (Amendment) Ordinance, 2015, more than one prosecution filed by the same payee or holder in due course, as the case may be, against the same drawer of cheques is pending before different courts, upon the said fact having been brought to the notice of the court, such court shall transfer the case to the court having jurisdiction under sub-section (2) of section 142 before which the first case was filed and is pending, as if that sub-section had been in force at all material times.”

The language being clear and unambiguous, leaves no for room of doubt, ordinarily the court which will have Jurisdiction where the account is maintained by payee or holder in course i.e. complainant.

The intent of the Ordinance seems to be noble; however what the ordinance does is, that it again causes confusion and inconvenience since the complaints filed irrespective of the stage of the proceeding would be returned by the court to be refiled in the court having Jurisdiction in accordance with the Ordinance. What the Government could have done to avoid another round of confusion, chaos and delay would have been to make the enactment expressly prospective and give much needed relief to the litigants.